MAMIHLAPINATAPAI, a brief, poetic monologue
Character: Kippa: Last mother of the Yámana tribe
Place: From the stern of her canoe (called anán in the Yaghan language), speaking to her son.
Time: 1871.
Mamihlapinatapai, a word in the language of the indigenous Yámanas of  Tierra del Fuego, is identified  as "the most succinct word in the world"; it is considered one of the most difficult terms to translate. It describes "a look between two people, each one of whom hopes that the other will begin an action they both desire but that neither  is moved to initiate."
Mamihlapinatapai. Exchanges (on-line journal of literary translation). Fall/Winter 2016.

Pascual (b. 1967) figures among the growing number of young women playwrights in Spain who are reaching audiences primarily through university and small fringe theatres. Various of her works have been awarded prizes and appear in important collections of plays by younger authors.

An adolescent girl befriends a homeless cat and persuades her mother to let her keep it. While the girl rebels against her off-stage parents, she fails to heed the young veterinarian's warnings about Meowless's need for independence. Comic short play, divided into several scenes, that reveals adolescent and cat psychology.

2 male and 2 female roles (including 2 actors who portray cats).
No set required; scene changes may be established by props and lighting.

Performed at Royal School of Dramatic Arts, Madrid, 1997, dir. Natalia Menéndez, and at University of Murcia, 1998. 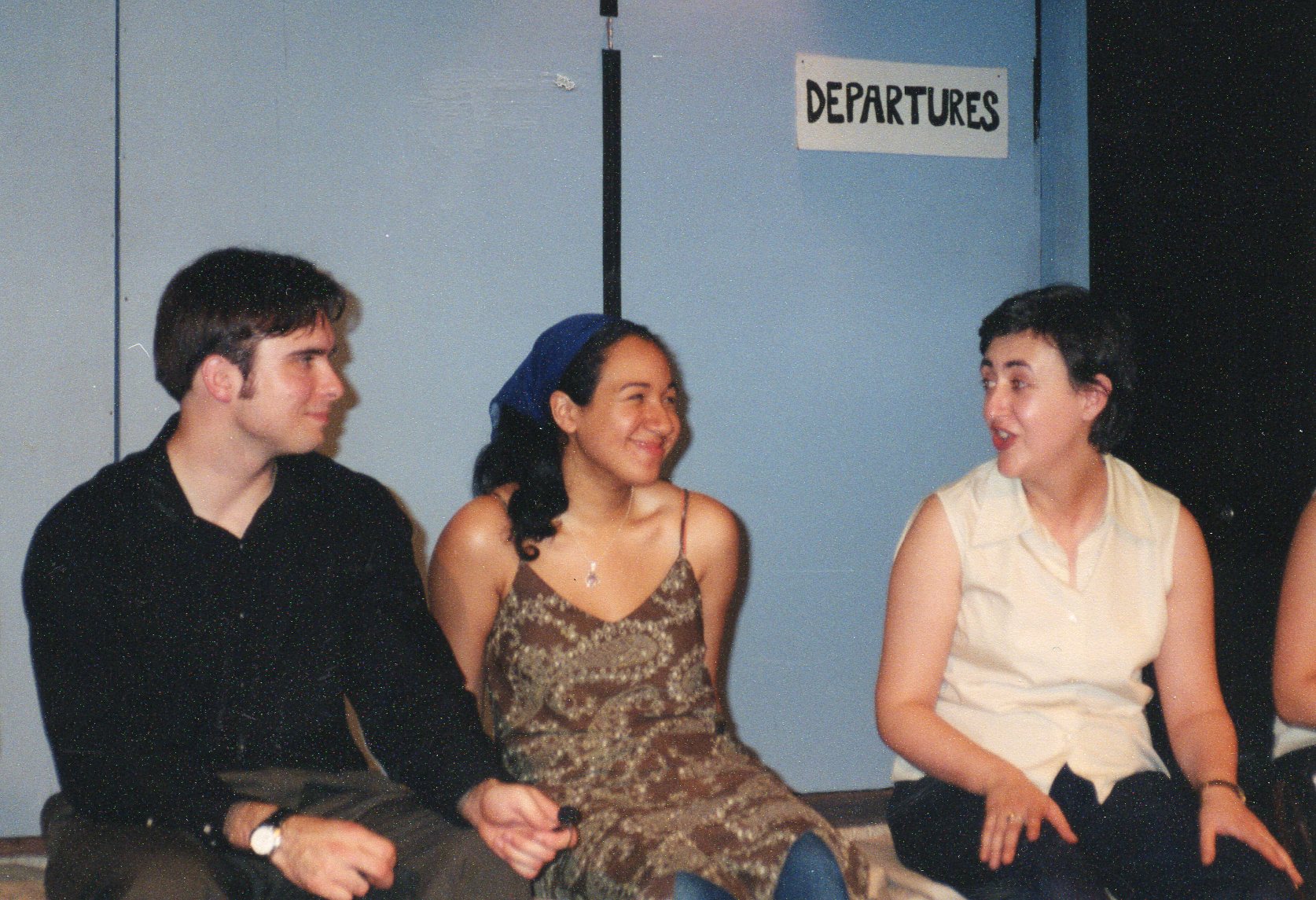 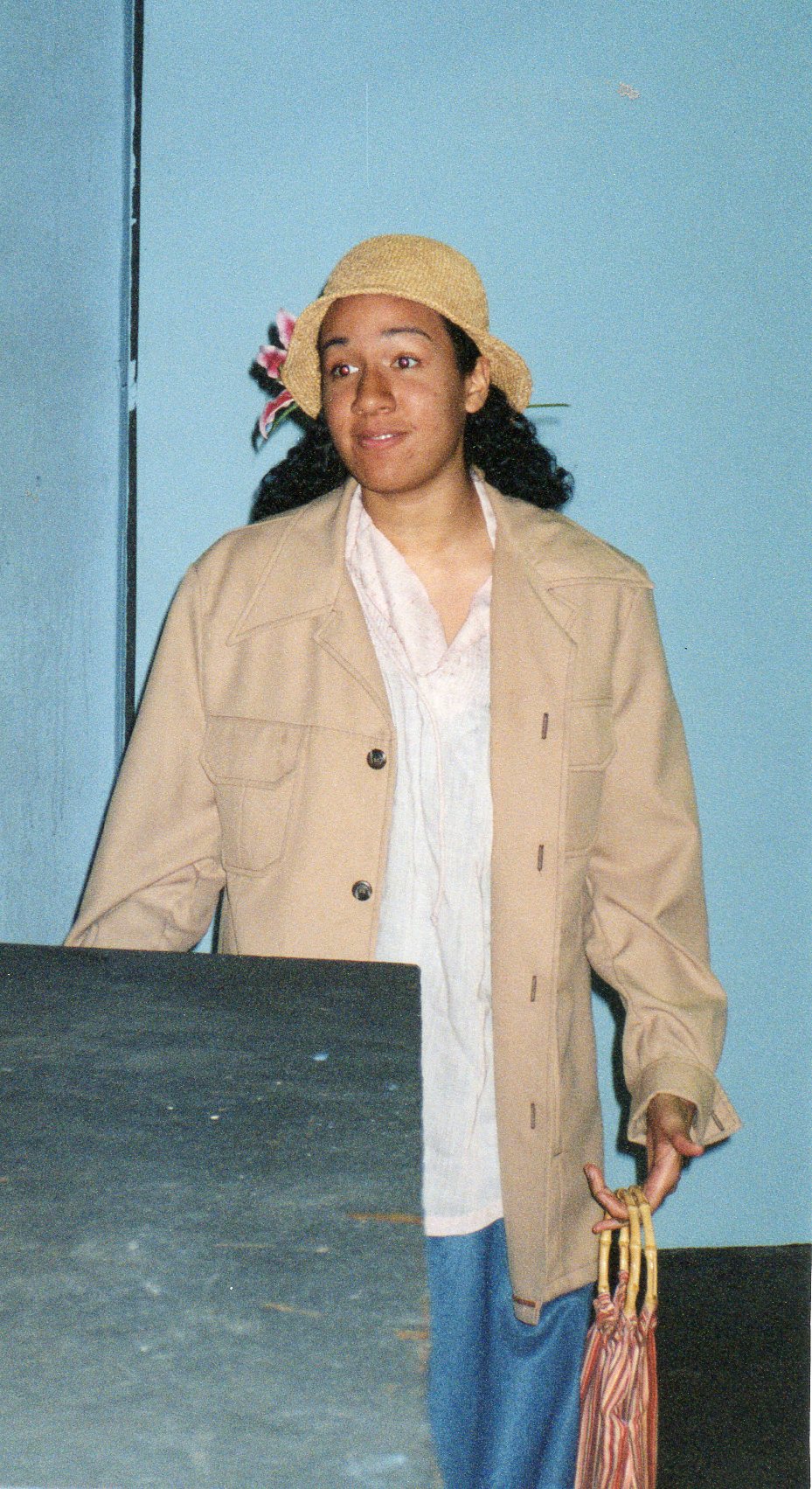 Soledad is just returning from a week's vacation only to discover that her suitcase has not arrived at the airport with her. In the ensuing monologue, divided into various scenes with different interlocutors, she goes through feelings of loss, moments of indignation and rage, and even finds herself accused of smuggling. Her typical bad vacation experience is both comic and poetic, and at times philosophical. 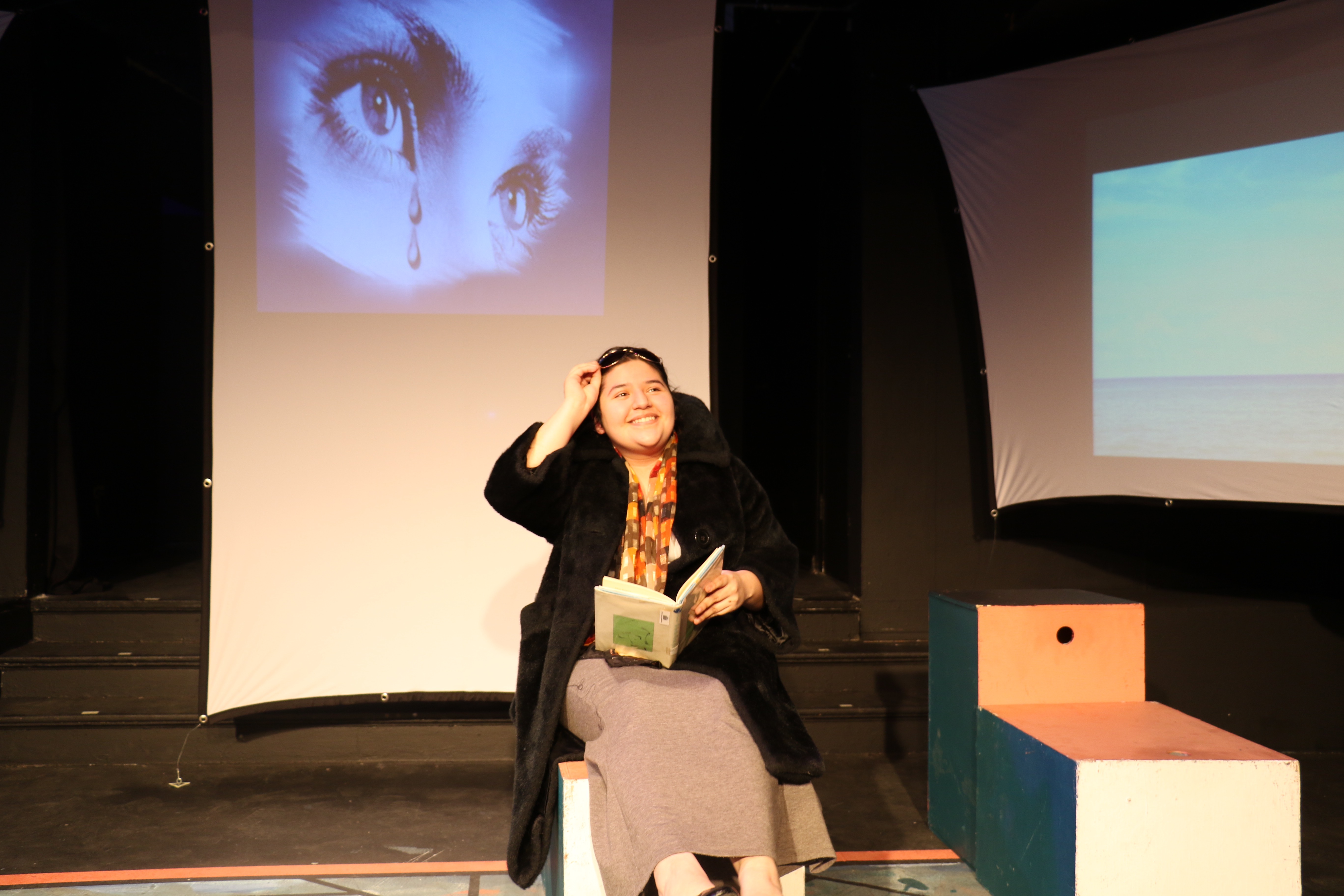 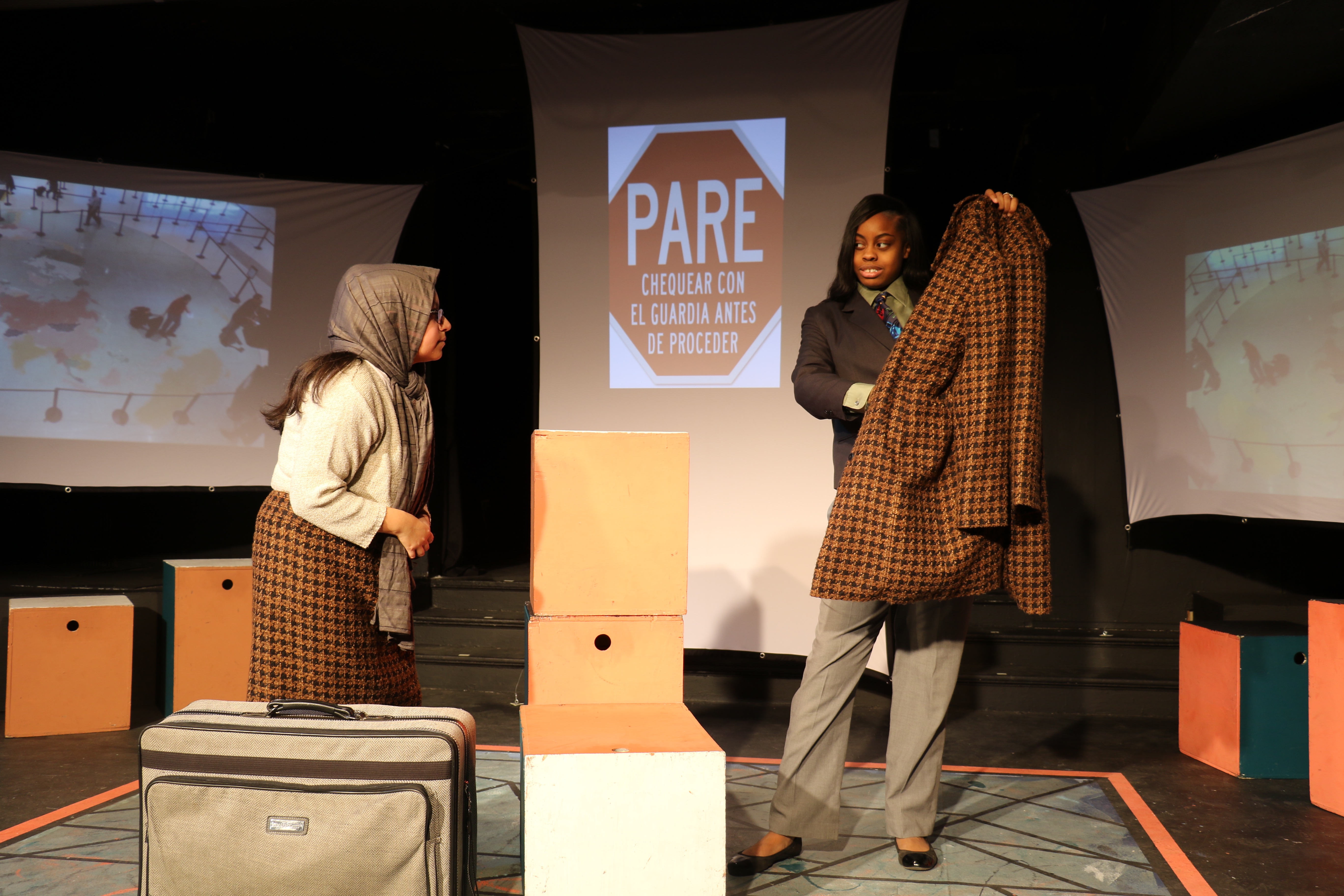 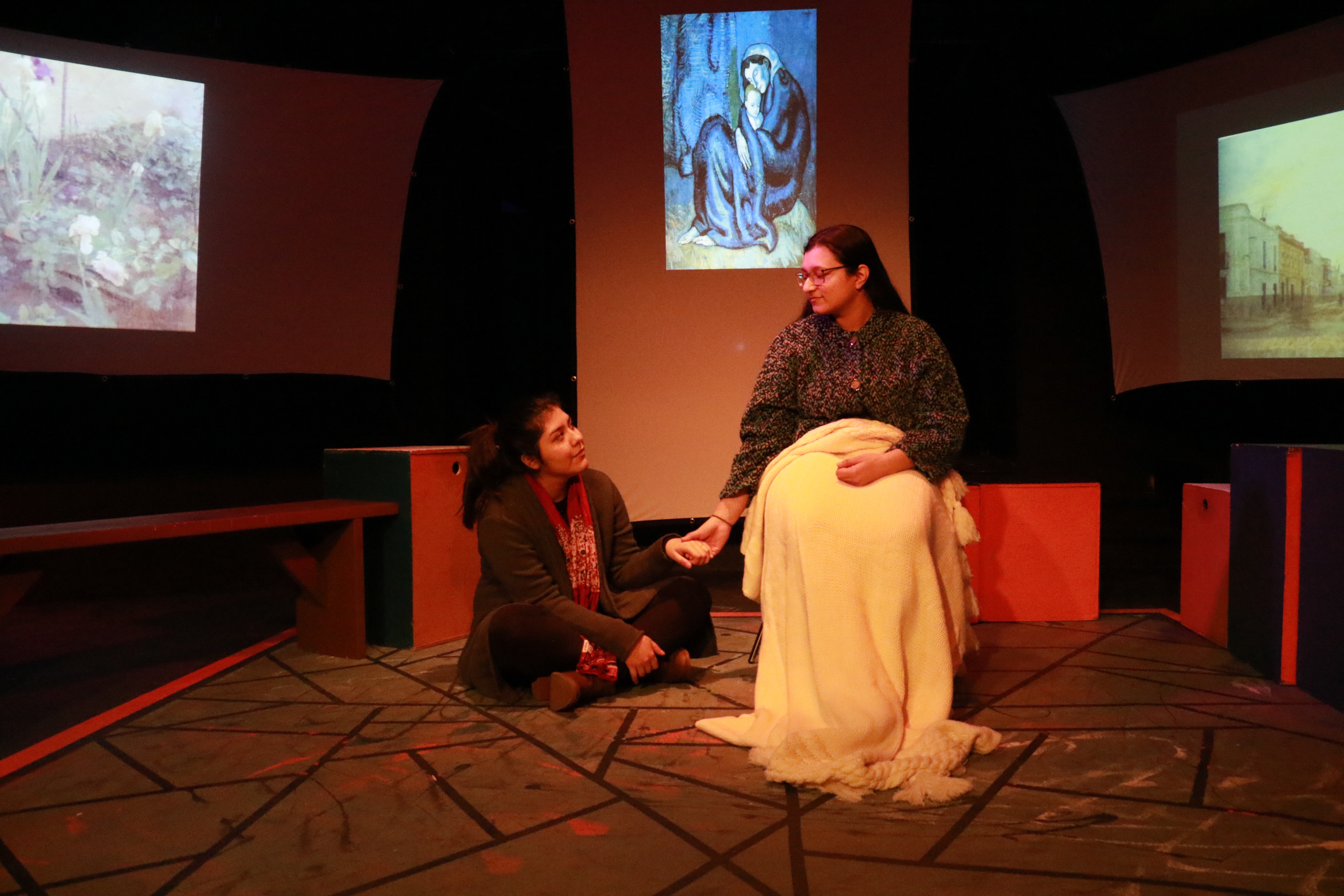 Ten short scenes relating to the question of political exile and refugees.  Itziar Pascual’s play focuses on reasons why people would make the difficult decision to leave their homelands and on the courage and strength of the women who were forced into exile in order to survive. The author was inspired to do so by stories of her own family during the Spanish Civil War.

Each scene features two women characters, usually of contrasting ages or social class. Some roles could be doubled.

20 female roles: 4 elderly, 6 middle-aged, 8 young, 2 teenage
10 settings, each of which may be suggested by minimal props.

Varadas was first performed in Madrid in 2006 with a cast of six. Directed by Victoria Panigua.

Castaways received its English language premiere at Josephinum Academy in Chicago in January, 2020, with a cast of six. Directed by David Fehr with cast pictured above.

The English production was followed by a staging of the Spanish original with the same cast. Fehr chose the play for production in part because of the many Latino students at his school. He believes that even English-speakers in the audience for his production understood the Spanish-language performance because it followed the English.