BY PALOMA PEDRERO: PARTING GESTURES WITH A NIGHT IN THE SUBWAY

Paloma Pedrero is the contemporary Spanish woman playwright whose works have attracted the greatest international attention. She is regularly staged in France and Latin America, as well as the United States and England. The three plays clustered under the title Parting Gestures received their American premiere at The Pace Downtown Theater at Schimmel Center for the Arts, New York City, 5-8 December 1991. Dir. Timur Djordjadze. All four plays have since been performed, individually or grouped with other short plays by Pedrero, at various American universities from coast to coast, in community theatre, and by professional groups. Plays from the collection have been performed in the U.K. and in Australia.

Two women artists, who have been friends since childhood, are reunited after an eight-year separation. Maria has triumphed in Laura's absence, but Laura proves to be the stronger of the two in their artistic and personal rivalries. Short full-length play without intermission.

Two characters. One set, with paintings and sculpture as essential elements.

Sabina, an actress, feels abandoned by her French lover. As she gets increasingly drunk, she feels herself more and more attracted to Alberto, a bible salesman, who casts aside that role as he succumbs to Sabina's charms.

Two speaking roles, and one walk-on. One set.

Marta has left her husband, Gonzalo, and the two squabble over custody of their dog. Marta tricks Gonzalo into revealing that he would rather the dog died than have Marta keep her.


A Night in the Subway (Alternate title:  Tonight We're Alone)

Carmen, a strait-laced government employee, finds herself trapped in a subway station with José, an unemployed laborer, when they have missed the last train.  Her fears and inhibitions gradually yield to physical attraction as the frightening episode becomes an adventure in her humdrum life.  Short one-act comedy. 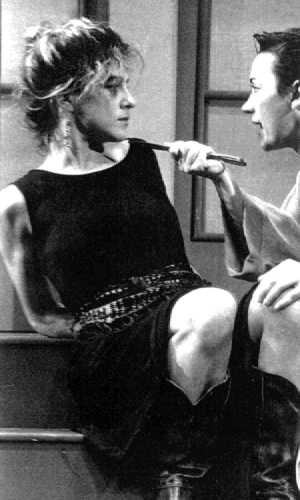 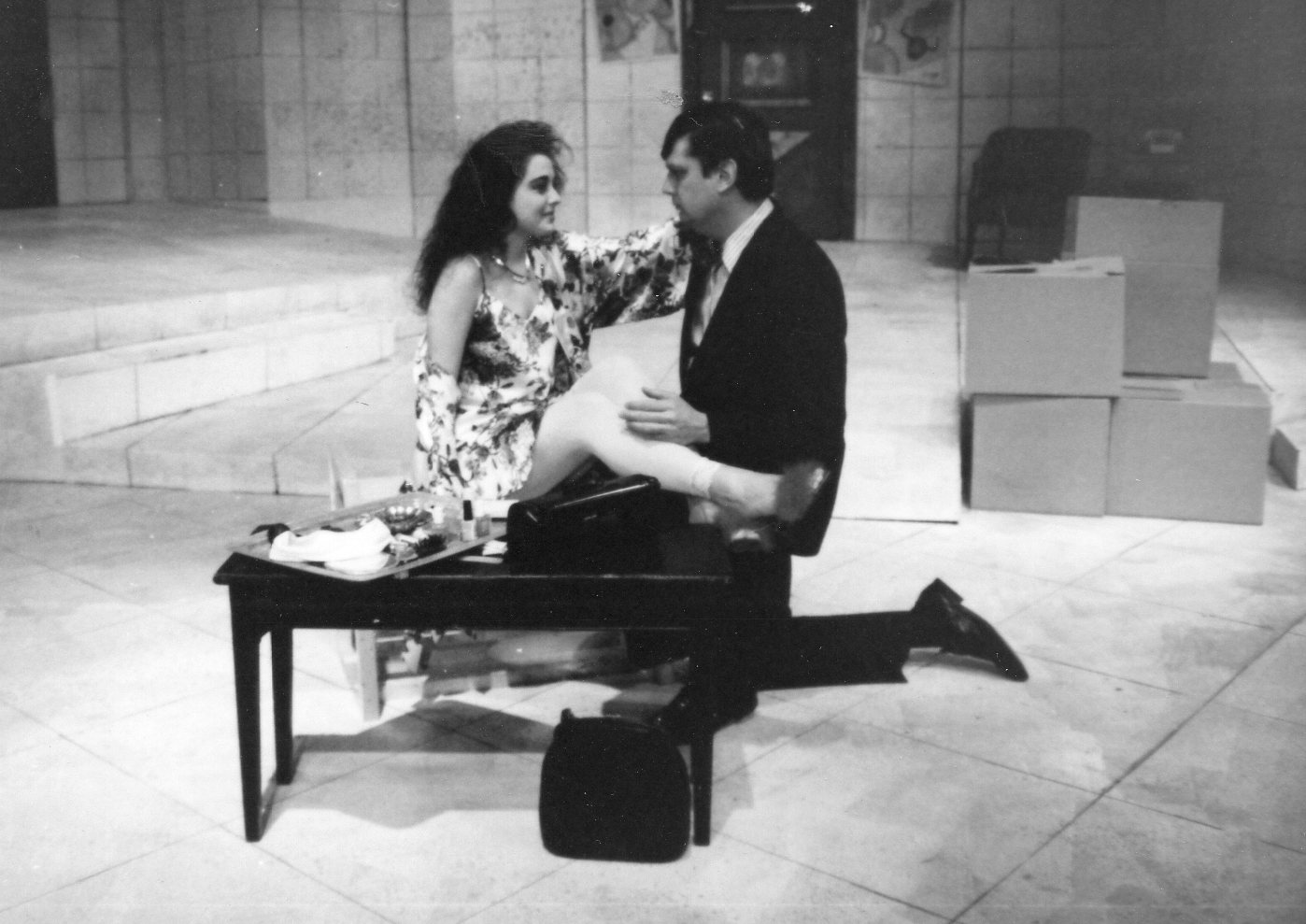 Miriam Belichikov and Walter Raubicheck in the 1991 American premiere of The Voucher, Pace University, NYC